A DUI (Driving while Under the Influence) is a serious charge, and can be overwhelming and scary in any circumstance. DUIs can be especially scary and overwhelming if you are experiencing the DUI process for the first time. In fact, first-time DUI offenders are unlikely to have been arrested before—for a DUI or for anything else—and are often facing that side of the law for the very first time.

Understandably, this can be upsetting even to a normally cool-headed person, and it can be hard to make heads or tales of the situation you’re in. It can feel like everything is happening all at once, and it might be hard to simply catch your breath, let alone mount a solid defense for yourself that will stand a chance in court. 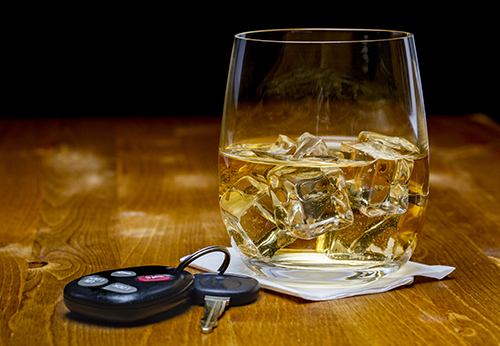 With the help of an experienced, knowledgeable attorney, however, there is a way through for those facing first-time DUI charges. Your DUI, like most DUIs, was likely the result of one small mistake, a moment of impulse or miscalculation. Maybe you decided last-minute that you’d be okay to drive, or you got behind the wheel thinking you were less intoxicated than you turned out to be.  Whatever the situation, we live in a culture that centers social interactions around alcohol. As a result, DUIs are fairly common, and can happen to just about anyone.

Notably, this does not negate the gravity of DUI charges. The State of Connecticut takes DUIs extremely seriously. It is true that first-time DUIs are usually considered less severe than multiple DUIs. Some judges are more likely to be lenient on first-time DUIs than repeat offenses, and the statutory sentencing guidelines and in any case, the potential penalties for first-time DUIs are less severe than those for multiple DUIs. Still, even a first-time DUI can carry consequences that can totally derail a person’s life. This is especially true if you do not enlist the help of a competent, thorough attorney to make the best possible argument on your behalf.

In the State of Connecticut, potential charges for standard first-time DUIs include:

If any of these aggravated circumstances are proven, a first-time DUI could be elevated from a misdemeanor DUI to a felony DUI. Being convicted of a felony leaves a life-long mark on your permanent record, and bars you from certain opportunities, privileges, and jobs. A felony first-time DUI also comes with increased penalties, including: 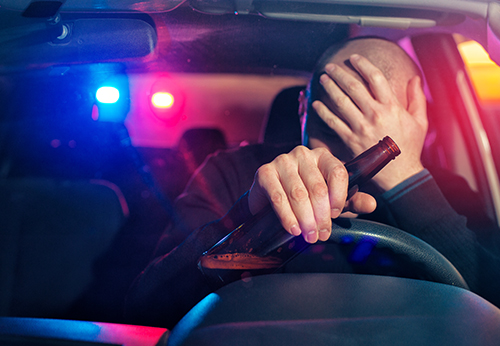 First-time DUIs may also have consequences beyond the court room and the sentences given by a judge. Getting a DUI may lead to a significant amount of cultural, social, and interpersonal stigma. A DUI—even a first-time DUI—can also have professional repercussions. In certain professions, such as commercial driving, getting a DUI is often a fireable offense. In others, a DUI conviction may lead to difficulty keeping your job (especially if you are sentenced to jail time or community service), as well as difficulty getting a new job if you lose your current job or are currently unemployed. In addition, DUIs may work against you if you are currently in child custody disagreements, and may also disqualify you from various benefits and programs.

Considering everything that is at stake, if you are charged with a first-time DUI, it is absolutely crucial to hire a reputable DUI attorney. In Canterbury, CT, the best choice for the job is Connecticut DUI Attorney Steven Tomeo. Attorney Tomeo has the experience, legal knowledge, and courtroom skill to put your best case forward. Attorney Tomeo is especially adept at first-time DUI cases, and is a passionate advocate for alternative sentencing and non-criminal deferment programs. If successfully completed, these programs allow participants to walk away with a clean record and the ability to move on with their life. If you’re facing a first-time DUI, let DUI Attorney Steven Tomeo give you that chance at a fresh start. Call (860) 764-2744 for a free consultation today.