When you’re facing a DUI for the first time, you start to realize that society has some pretty serious misconceptions about first-time DUIs. Specifically, you start to realize that even though people think of DUIs as the result of deliberate recklessness or lack of concern for other peoples’ lives, they are usually much less conscious decision. In fact, they can happen in one instant of miscalculation, or one momentary lapse in judgment.

All it takes is that one tiny moment where you think you’re good to drive, or assume you had enough coffee before getting behind the wheel, or don’t realize how hard that last drink with dinner hit you. Then suddenly, you find yourself pulled over, breathing in a breathalyzer, and possibly even sitting overnight in a jail cell. 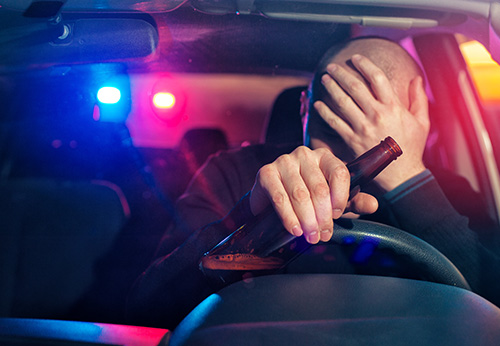 If you’re dealing with your first DUI charge, you may be reevaluating quite a few things in your life. You may be overwhelmed with feelings of regret, and might be questioning how you could let yourself wind up in this sort of trouble. However, the fact is, DUIs can happen to just about anyone—especially first-time DUIs. They aren’t usually purposeful, premeditated, or intentionally harmful.

Still, the State of Connecticut takes all DUIs—even first-time DUIs—very seriously. Arresting officers and members of the court tend not to spend very much time on the motivations behind DUIs. They may not understand that your DUI was truly a momentary, out-of-character mistake, and may judge you accordingly. Once you are charged with a DUI, you have a serious issue to deal with.

In addition to sentences that you may receivefrom a judge or jury, there are also other potential consequences of a DUI that can affect other areas of your life.

First, there’s the stigma among your existing community and among people you may meet in the future. Rightly or wrongly, DUIs carry a significant degree of social stigma. A DUI on your record may strain your relationships with your friends, family, business partners, and even potential new friends, romantic partners, and networking connections.

A DUI conviction—even a first-time DUI conviction—can also interfere with your professional life. In certain professions, a DUI could cost you your job outright. If you are sentenced to a significant degree of community service or jail time, or are limited in your actions by the terms of your parole, that might cause you to lose your job over time. With a DUI on your record, it may be difficult to obtain another job if you do lose your job. In addition, DUIs may prevent you from accessing several sorts of scholarships and educational programs, which could prevent you from making necessary professional and personal growth.

Finally, if you have any standing legal troubles or court cases, a DUI could also have a significant negative impact. If you are already on parole and get a DUI, it will likely violate the terms of that parole. If you are in the midst of a court battle for custody, or for your immigration status, a DUI conviction could also have serious negative repercussions.

SIMPLY PUT, THERE IS QUITE A LOT AT STAKE WITH A DUI CONVICTION IN CONNECTICUT. 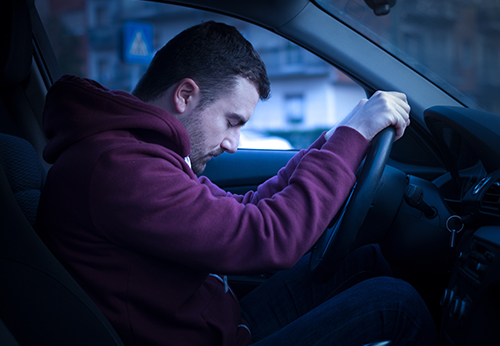 With such serious potential consequences, many people facing first-time Connecticut DUI feel overwhelmed, confused, or even downright frightened. These are all understandable feelings. However, there is also hope. An experienced, knowledgeable Connecticut DUI attorney can help you make a case for your future. In many cases, they can argue for alternative sentencing available to first-time DUI recipients, which can ultimately avoid conviction and many of the more serious consequences that come with it. Your Connecticut DUI attorney can stand between you and a lifetime of regret for one moment where you made one wrong choice.

For this reason, it is absolutely imperative that you choose the right DUI attorney to defend you in your Connecticut DUI case. In the Killingly, Connecticut area, the right choice is Steven Tomeo.

Connecticut DUI attorney Steven Tomeo has many years of experience arguing DUI cases in court, and is considered one of the foremost experts in Connecticut DUI law. Attorney Tomeo has a passion for defending the underdog, and is a specialist in first-time DUI defense. He will fight tenaciously for the best possible outcome in your case, so you can move on with your life and concentrate on self-improvement.

Are you looking to handle your DUI charges and get on with your life? Are you in Killingly, Connecticut, or the surrounding areas? Don’t wait. Call Steven Tomeo and Associates at (860) 764-2744 for a free consultation.