Defending Yourself Against a DUI in Milford, Connecticut

No one ever plans on getting DUIs. However, the fact is, we live in culture with a lot of drinking and a lot of driving, and sometimes this leads people to make serious miscalculations and errors of judgement. Maybe you were out at the annual Christmas party and you didn’t realize how much of the spiked punch you had throughout the night. Maybe you were out at dinner and forgot about that last glass of wine. Maybe you were at the bar with friends who were counting on you as a ride home, and you were sure you could make it on familiar roads without hurting anybody.

If you are on the receiving end of a DUI in Milford, Connecticut, it doesn’t really matter how you got there. The important part is what you do moving forward. Since DUIs are often so unexpected, lots of people who receive DUIs find themselves caught off-guard. Just about everyone has heard of a DUI, or even seen one on TV. However, the actual laws involved in a DUI stop in Connecticut remain a mystery to most people unless (or, until) they encounter one themselves. Far too often, this lack of information can lead a person to act against their own interests and incriminate themselves, or at the very least worsen their Connecticut DUI case.

So, If I Have Been Pulled Over For A DUI In Milford, Connecticut, What Should I Do? What Happens Next? 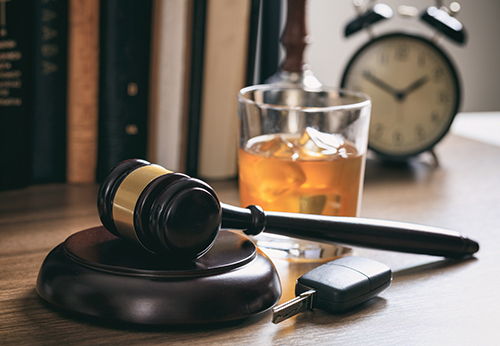 Preliminary alcohol screenings, meanwhile, are breathalyzer tests conducted on the spot, which police often ask you to take if you are being pulled over on suspicion of a DUI.

If you are pulled over on suspicion of a DUI in Milford, Connecticut, you do NOT have to take either of these tests. Though police officers may make it seem compulsory, Connecticut State Law does not require you to take either a Field Sobriety Test or a Preliminary Alcohol Screening. Many drivers take these tests when asked, either because they don’t know the tests aren’t mandatory, or because they feel that this is their chance to “prove” to the officer that they aren’t impaired.

The fact of the matter is that officers are rarely “convinced” by these tests. They are usually only looking for probable cause to close their DUI arrest. It is often best not to submit to these tests, especially if you have not yet spoken to an attorney on the matter. 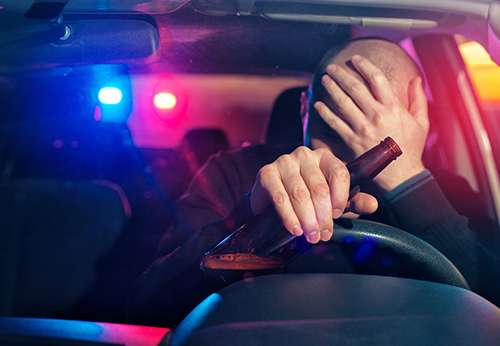